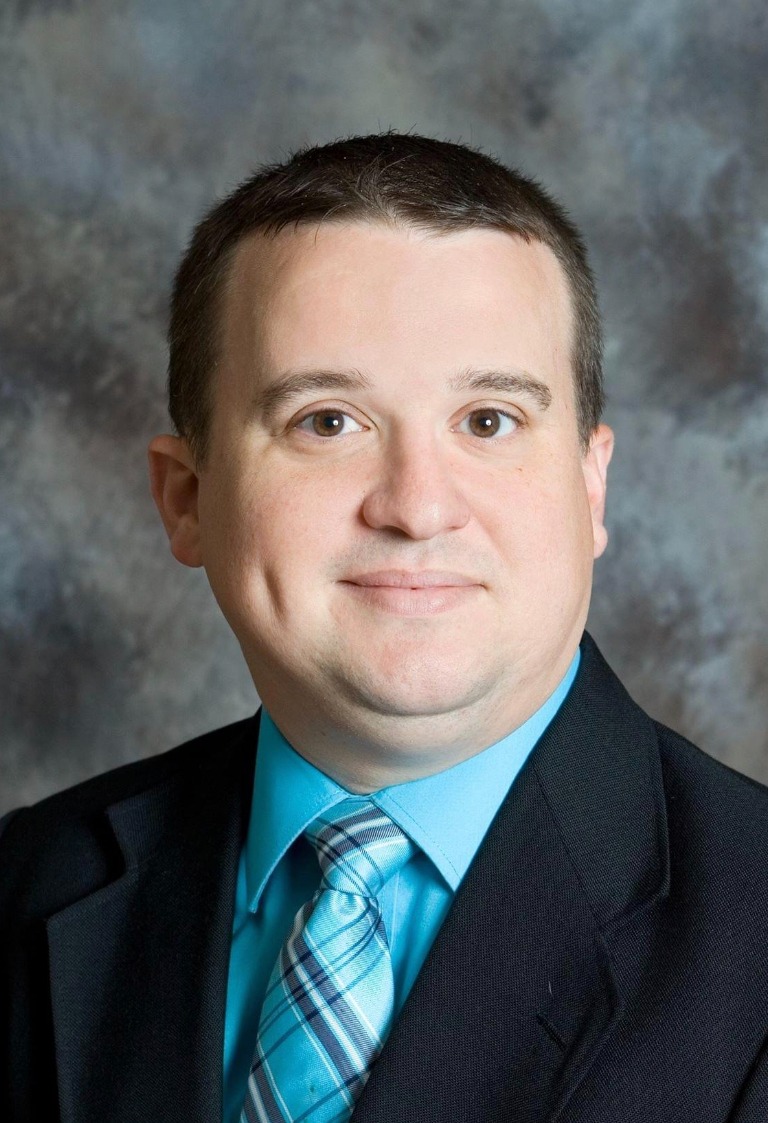 Jimmie was born in Beaumont and was raised in Jasper, TX as a 'Preacher's Kid'.  He is a veteran of the US Air Force.  He holds degrees from Community College of the Air Force (A.AS- Avionics), Southern Illinois University (BS - Industrial Technology), and Southwestern Seminary (MA - Christian Education).  Before becoming DOM in 2016, he served in ministry positions at churches in Jacksonville (AR), Cleburne (TX), and Fred (TX).   He serves as an elder at Cornerstone in Kountze (TX).  He is married to Ann, and they have two sons, Trevor and Kyle and they live in Silsbee.  Jimmie enjoys movies, reading Grisham novels and church ministry books, and cheering on the Dallas Cowboys and the Houston Astros. 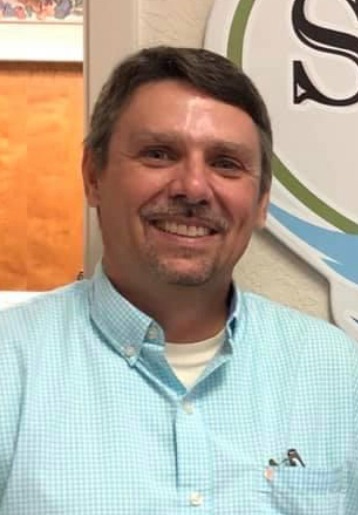 Doug was born in Beaumont and was raised in Silsbee, TX.  He is the grandson of Bro. R.E. Barclay, longtime pastor of FBC Silsbee. He has served two churches as pastor, Campground Baptist, Woodville (TX) and FBC Bridge City (TX). He regularly serves area churches as an interim pastor. He has been with the SNBA since May 2019. He holds degrees from Lamar University ( BA - General Studies), Southwestern Baptist Theological Seminary (M Div), and Luther Rice University (D Min). He lives in Beaumont, Tx with his wife, Amy. They have eight children and thirteen grandchildren. Time with his wife traveling and visits with the children are always enjoyed. 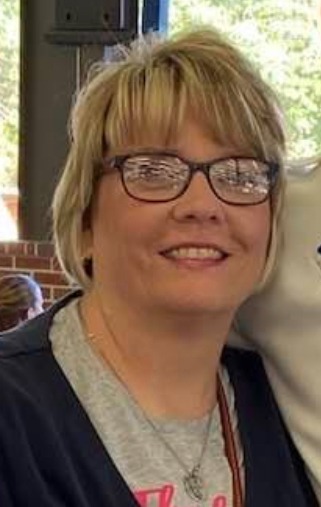 Theresa was born in Marshall (TX) and she is the daughter of Bo and Oleta Owens .  She attended ETBU where she met her husband, Paul, who is the Pastor of Roganville Baptist Church and Chaplain at Olive Branch Hospice.  Theresa began work at the SNBA in 2007-2009, and returned in 2014 after living in Marshall.  She and Paul have two grown children, Tara May (husband, John) and Jordan Swearingen (wife, Nicole).  In her spare time, she enjoys hanging out at the lake with family and reading. 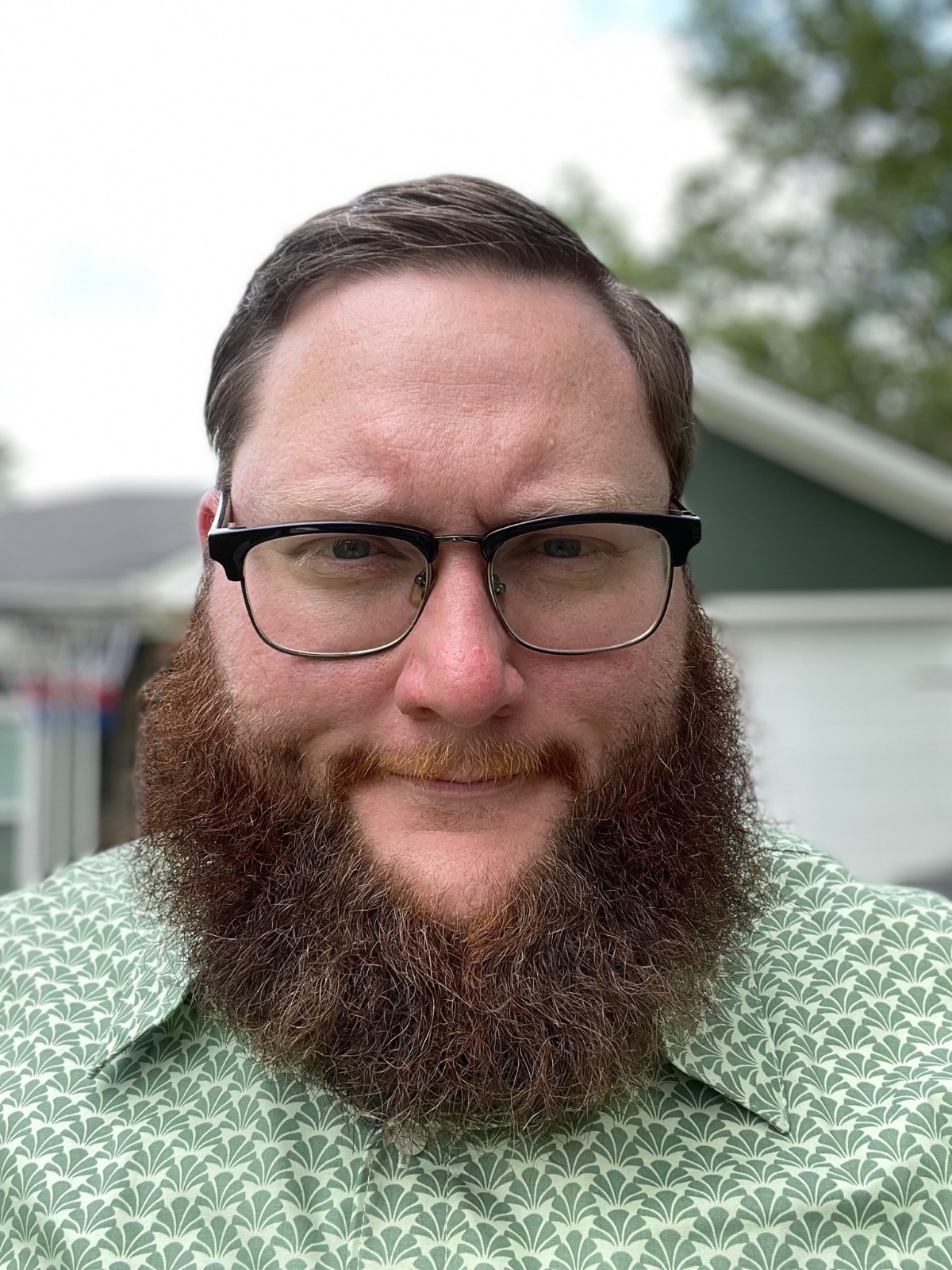 Daniel was born in Beaumont and was raised in Buna, Texas. He is a 2010 Lamar University graduate. He has served in various ministries in Southeast Texas through the years, most recently as the Youth Pastor of Central Baptist Church from 2014 to 2022. Daniel joined the SNBA staff as a Field Ministry Strategist with a focus on student ministry and next generation outreach in January of 2023. He is married to Hannah and they have a son named Luke and a daughter named Ava. Daniel is a 2005 dodgeball champion, is the longest tenured Campy Award host, and has been fighting and defeating cancer since 2017 (those accolades are listed from most impressive to least).